Moshe Feldenkrais, D. Sc. (1904-1984) was a Mechanical Engineer and a Physicist who worked in the laboratories of Madam Curie. He was a judo master of Eastern European descent.  With his broad range of knowledge in movement, learning theories, neuroscience, psychology and systems theory he created a Method, that when embraced by the participant, can improve their condition and ability to move, no matter how challenged. Over 60 years ago Dr. Feldenkrais understood that the brain had fluid properties and that one could, through attention to sensory –movement experiences, make shifts in the brain’s ‘image of action’

The pioneering mind/body work of Dr. Feldenkrais was first created to teach himself how to move without pain. He observed that his inability to improve his walking after a knee injury was due more to an old movement pattern he had learned early on in life, than the knee itself.  He hypothesized that to make a shift in a movement pattern to create new action, he would need to unlearn the old pattern and bring his old ‘image of action’ back to neutral. He then replicated the natural learning explorations of sensing and noticing differences we did as children to rebuild a new ‘image of action’.  Through attention and awareness he learned that curiosity was the key to finding many different optimally organized ways for moving with ease and efficiency. This curiosity brought back to him a sense of wholeness in thought, attitude and action. 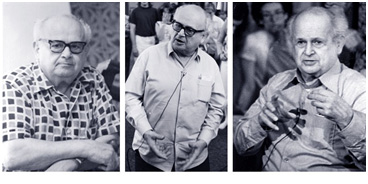 As he continued to teach his process to others, he realized his way of approaching a problem stimulates a sense of empowerment and cognitive pursuits in his students. He soon realized that learning how to learn was more important than the learning itself.

He first taught the Method to 13 students in Israel in the late 60s. In the early 1970s, Dr. Feldenkrais was embraced in California in the United States at Esalen and began professional trainings in San Francisco (1975-1977) and Amherst, Massachusetts (1980-1983). His Method is now taught throughout the World by a group of highly skilled trainers and their assistants in an 800 hour program that extends over four years. Today there are over 5000 certified practitioners 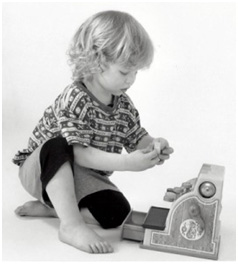 Moshe Feldenkrais also worked with children with special needs, becoming known for improving each child’s ability to move in spite of severe challenges. Dr. Feldenkrais defined learning as ‘discerning differences’. He observed that children learn through exploring movements. They try a new action, sense differences and make choices to form a pattern of action  – be it to reach for an object or put a round donut in a round hole.  He astutely understood that children who didn’t move fully due to early learning difficulties needed extra support in sensing their random movements before they could perform optimally in a fundamental action. 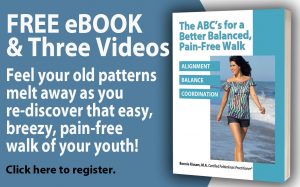 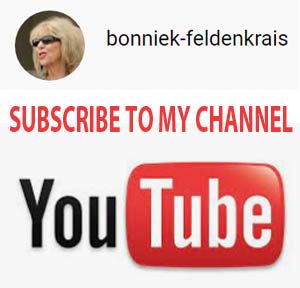 “Bonnie is an inspiration and a quiet treasure here on the west coast of Florida and her passion is real.”
C.C. Client

“I wanted to learn more. I had a stiff neck and saw a great Chiropractor 2x a week. Then I thought there must be something better. I wanted to take charge of myself and my own health.”
R.W.

Download MP3 file - The Effortless Swing Approach is a series of four movement and awareness lessons designed to bring every golfer back to the natural, easy movements we knew before age, 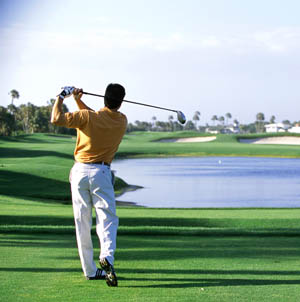 The Feldenkrais Method®, Feldenkrais®, Awareness Through Movement®, and Functional Integration® are service marks of the FELDENKRAIS GUILD OF NORTH AMERICA